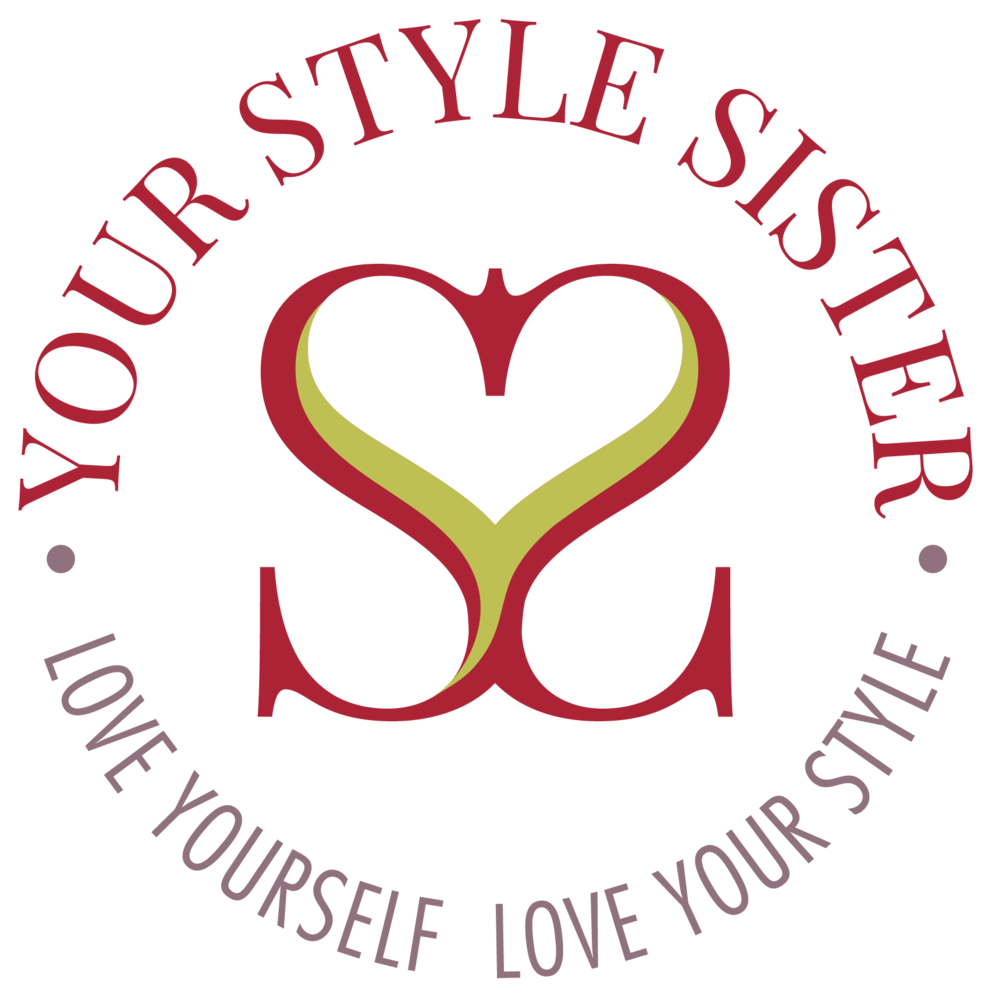 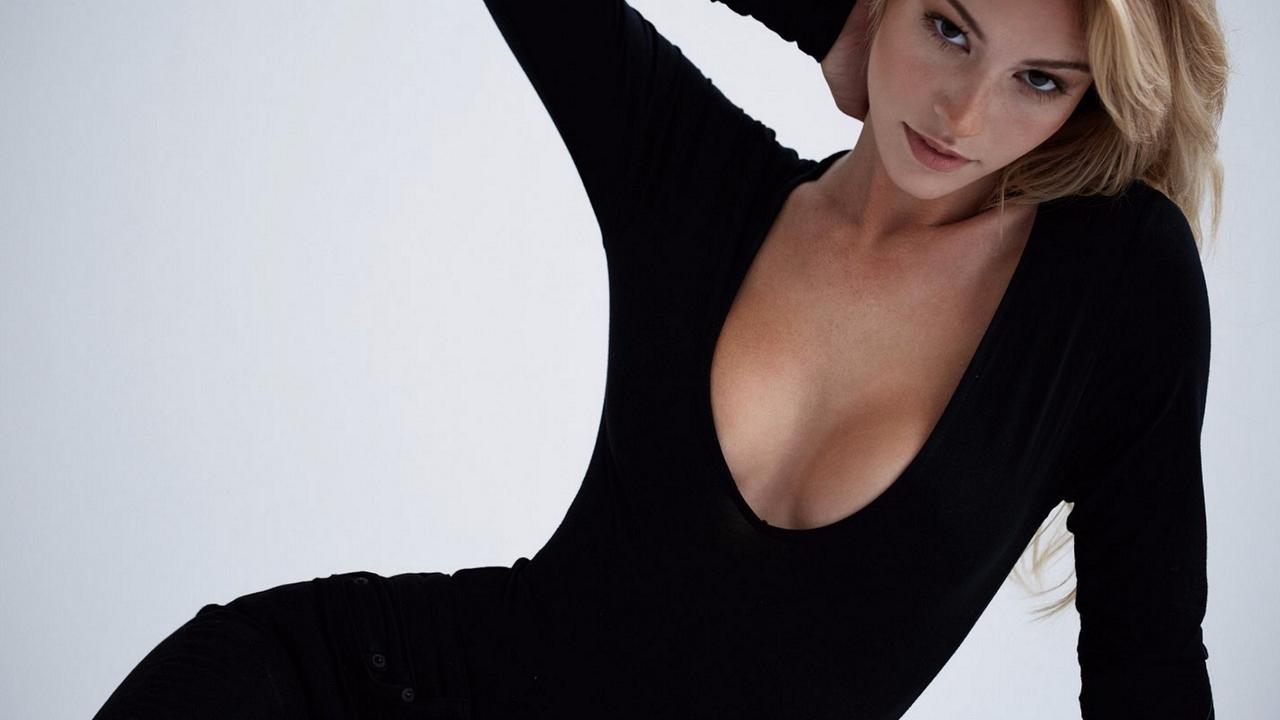 By touting this most ridiculousness of B.S. men have inadvertently told the world exactly how weak they really are. That a woman or girl holds such power and influence over him, that he, as a man is not at all capable of resisting temptation and his urges, and is therefore compelled to assault, attack, molest and rape, beat and murder a woman for her dressing or behaving as she wishes...

Indigenous Tribes Don't Have To Deal With This S&%t 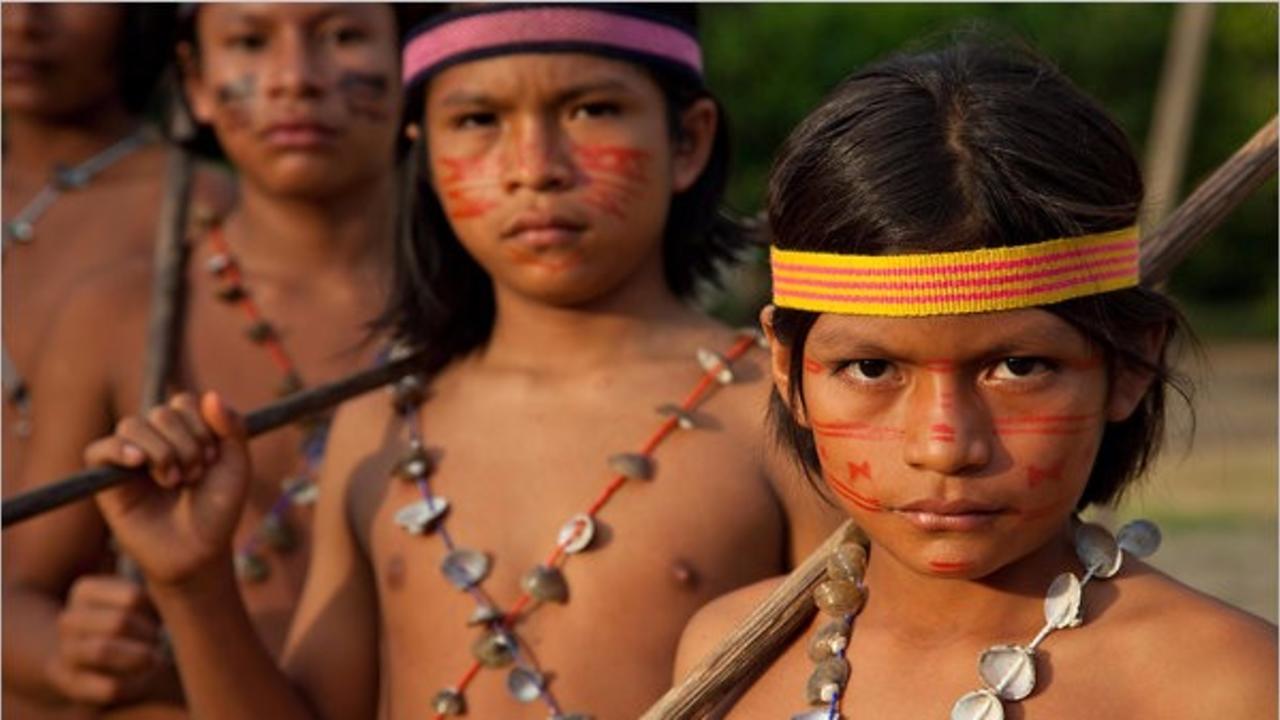 If you venture into the deepest, darkest parts of any jungle, you will find tribes that wonder around pretty much naked. Or, you can watch a David Attenborough documentary to witness the exact same scenario.

Anyhoo, my point is that these tribes wander around wearing very little in terms of garments, with their breasts and genitals exposed for all to witness. And yet, they do not have a culture of shaming women and their bodies into being responsible for 'covering up their modesty', to change something about themselves because they're not 'perfect', or to protect the male tribe members from being exposed to such, well, exposure!

All members of the tribes are oblivious to any such physical exposure and go about their days without so much as a second glance at a pair of boobs or a vagina, or a cock and balls for that matter.

Their cultural upbringing does not value the naked body in the same way we do. They do not find shame in their bodies, nor do they attempt to conceal... 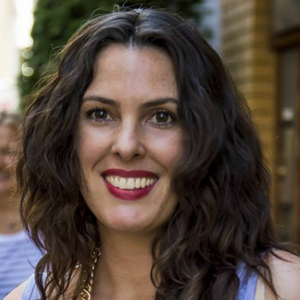